How To Improve You and Your Team’s Interactions 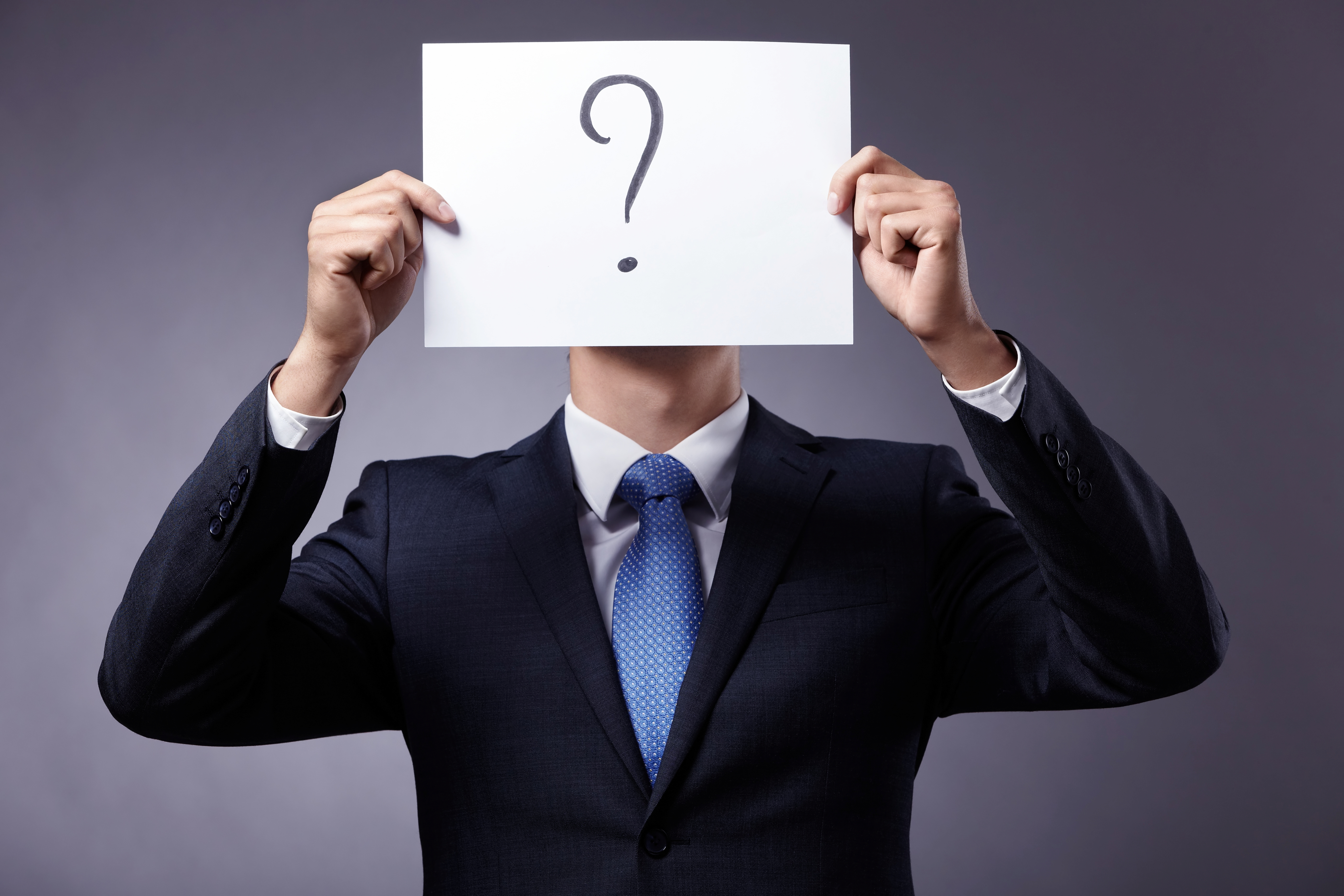 In careers involving a high degree of technology, the element of human interaction can be lost. When leading an IT department or team, it is very important to still keep a healthy work relationship with your staff even though you may do 90% of your interaction by phone or computer. Improve you and your team’s interactions by implementing these four tips:

Touch Base Right Away In The Morning

It is your job as the leader to reach out to your team and make sure you touch base with them first thing in the morning. You never want the first interaction with your team to be tense or because you are constantly asking them for something. This can eventually wear on your team, as they will feel the only interaction they get with you is when you need something. Start each day off on a positive note with positive reinforcement.

The best time to deal with confrontational situations is in non-confrontational times. If you are angry and ready to explode, sending an email or making a phone call is not a good idea. More often than not, things will be said that you don’t mean and it creates more of a problem then there was to begin with. After the situation, and yourself, has cooled down, pull that employee to the side or schedule an appointment with them to address the issue. Just because you specialize in technology does not mean that it is the best form of communication for all situations.

Even if it is a five minute conversation in the break room or a quick stop by their desk, face-to-face interaction can go a long way. You are their boss, you do not need to be their best friend, but being kind and genuine creates a healthy work relationship. Even in our fast paced world with less and less human interaction, a sincere “hello, how are you doing?” can change someone’s day.

Communication is crucial to the survival of your team. When you don’t see your team on a daily basis, things get missed and communication suffers. Don’t let your team feel like they are out of the loop because you as their leader are dropping the ball on communicating. Over communicate and make it part of touching base in the morning. Let your team know at the beginning of the week if you are going to be gone, or leaving early, if big projects are in the making and if it is simply a quiet week and you would like to schedule one-on-ones to see how everyone is doing and if anything can be improved upon. James C. Humes said this, “The art of communication is the language of leadership. Every time you have to speak, you are auditioning for leadership.” If you do not communicate with your team, they will not communicate with you.

Comment any successful leadership tips you have had to use with a technology gap in your team!